All companies running cloud services have to balance the twin goals of shipping software quickly and keeping the service running reliably. Disciplines like Site Reliability Engineering, or SRE, specialize in making this tradeoff effectively. However, that which works well in a large company is hard to do for a small team like StepZen. But the tradeoff is even more important for a startup.

This article is about how one startup (ours) makes this tradeoff.

It starts with two rules. These are guiding principles that we try and follow because they help align the twin goals of shipping fast and operating the service reliably.

This is the first rule because it is the most important one. And the rule is not as obvious as it appears. Specifically, this is neither about about how we write software, nor about how our customers use our services. It's about how we operate and run our service.

A simple system is one that needs little knowledge to operate. For an engineer building a system, it's about all the things they do not need to know or remember. Because modern services are very sophisticated under the covers, it takes extra work to keep things simple to operate. It's this principle that drives the following behaviors.

This rule is almost as important as the first rule, and it is not about testing and catching issues. It's about visibility. Obviously, we should invest in testing. We should run all test code on every change. But also we need to make test failures visible, for example:

We take this further by deploying the tip of our codebase to a production-like environment automatically. By deploying a possibly broken system, you make the problems with it visible to everyone in the company. This creates a shared context and enables collaborative efforts to fix issues. It creates a culture where keeping the codebase always release-worthy becomes a habit.

This principle implies that we can ship small incremental changes and we have a drumbeat of micro-feature releases to big dramatic releases.

The rules express our philosophy in a nutshell and guide a lot of our decision making. But the rules only work if we make an additional cultural shift. The visibility can create a challenging environment that undermines confidence. Therefore, the environment must be blameless and supportive. Ownership of problems has to be collective.

So how do we put the rules into practice?

The ability to delivery continuously and get changes of all types — new features, configuration changes, bug fixes etc. — into production and into the hands of our users, safely and quickly is an imperative for modern startups and established enterprises alike. At StepZen, we achieve this by ensuring our code is always in a ready for production state, even as our development team grows and makes changes on a daily basis. Our guiding principles of keeping things simple and ensuring that we have visibility into issues early serve us well and means we have eliminated processes like "dev complete" or "code freeze." The major benefit is that by working on the weekly cadence we get features and product to market quickly and we can get feedback from users throughout the delivery lifecycle based on working software.

Check us out on stepzen.com, and we're always happy for your feedback on our Community Discord.

More From the Blog 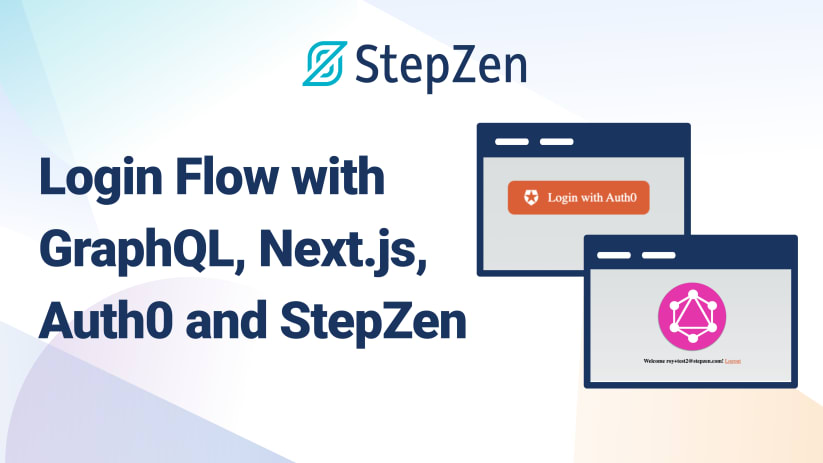 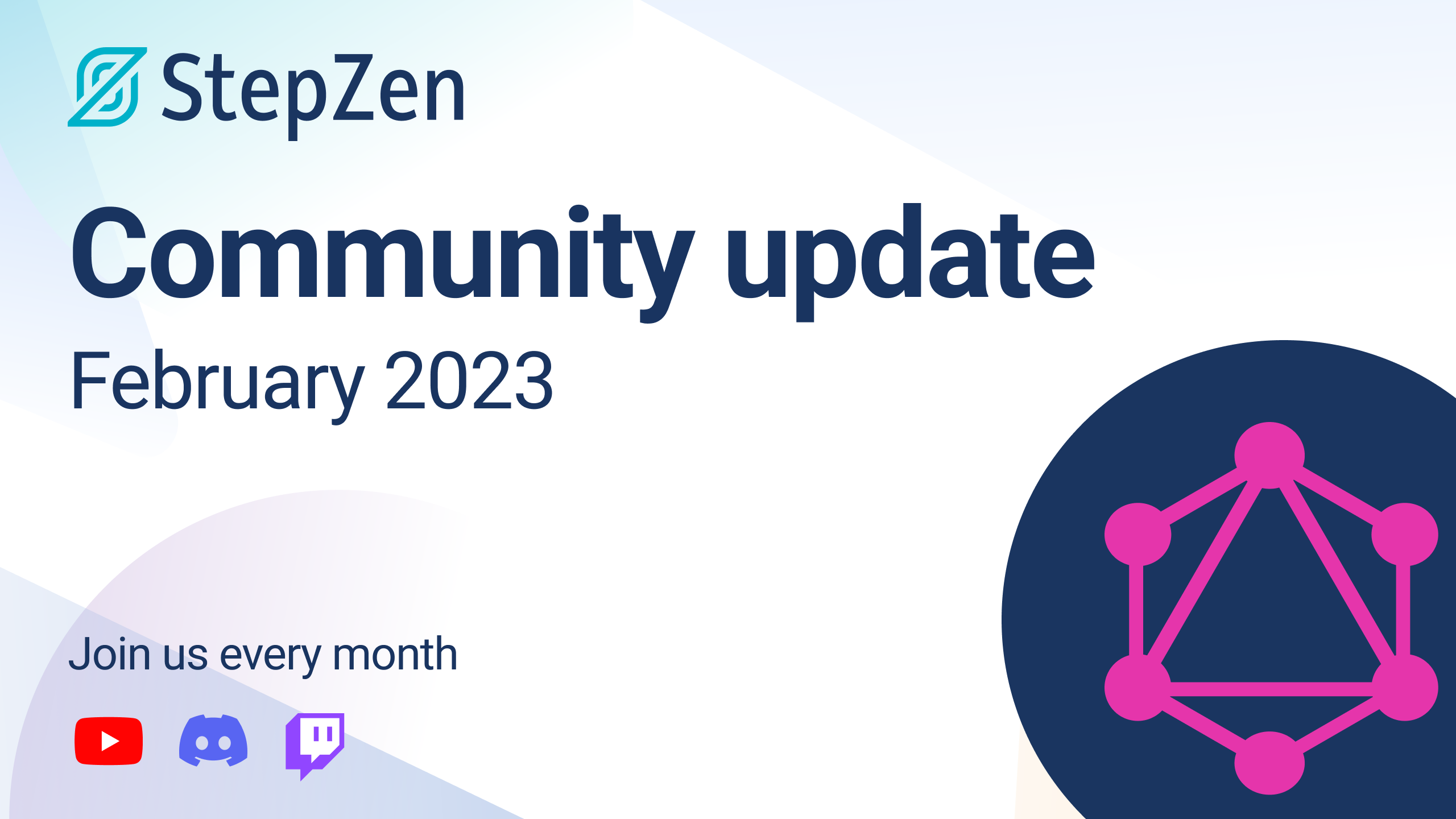 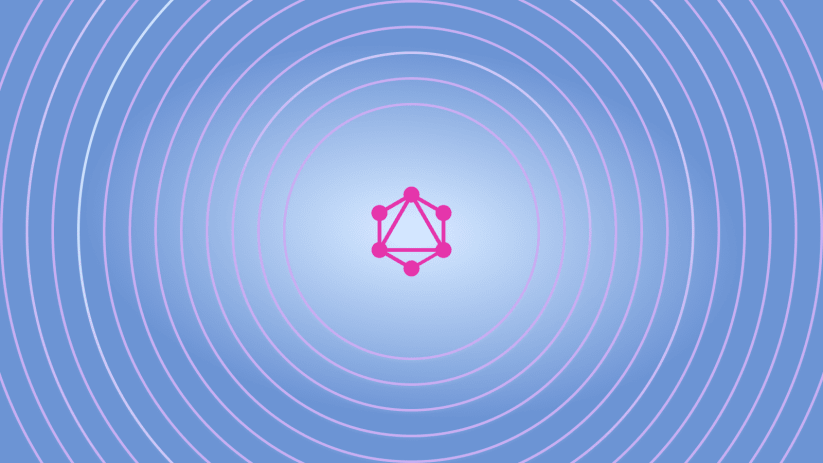 Request a demo with a StepZen engineer